A Photo Tells No Lies 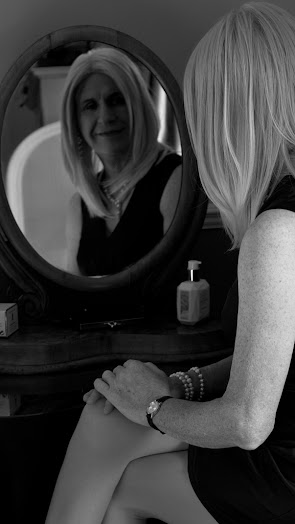 I love photography, I have thousands of photos on my computer, in the past, not so much these days, I printed a large amount of my work and often had it hanging on the wall, but as I say, not so much these days. That change was largely due to me losing interest, and being far too busy with work and life in general. I suspect millions of photos are taken every day around the world, it is so easy these days with a reasonable smart phone to capture life as it happens. Most photos probably go no further than the phone, but lots do surface on social media and many on photo sharing sights such as Flickr. They used to say a photo tells no lies, well that may have been the case in the days of black and white film, when press photographers took the photos and processed them before wiring them to the newspaper. The days when an accused person would be huddled into court with a blanket over his head to protect his identity. In general what the photo depicted was the real thing, but even then ther
4 comments
Read more

Do you think crossdressing is a curse? Thats a question I have answered in different ways during my life, but is it really a curse? When I started crossdressing as a young boy I was just enjoying myself, I had no idea what I was doing or indeed why. Apart from the risk of getting caught, there was very little that I had concerns about. But as I grew older the crossdressing started to become a problem, no matter how hard I tried, it would just not go away. Then for various reasons I didn't crossdress for about twenty years, I had left that part of my life behind, crossdressing was just one of those things I did a youngster, just one of those thing you do as you grow up. Then it came back, stronger than ever, at first I enjoyed the thrill of it all again, but this was not right, this is not something a man of my age should be doing. I tried to convince myself I was just being stupid and should grow up! This is when it became a curse, the urge would come, I would give in and t
6 comments
Read more

A Great Night Out! 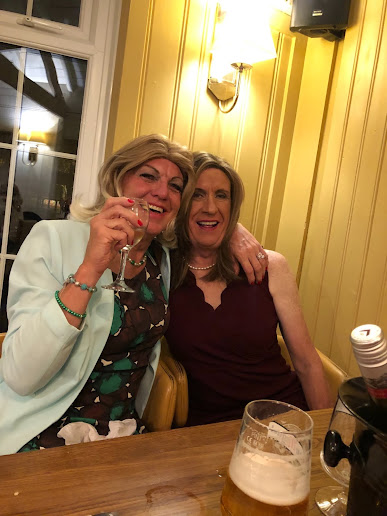 In these days of global pandemic, getting out at all can be a difficult exercise, to get out for a meal with a couple of other 'girls' has been more like a military operation. In the past we have favoured TG friendly venues, but because of this virus thingie, that is not currently an option. So we have elected to frequent more mainstream establishments, as it happens before the first lockdown here in the UK, we had decided to explore non TG places in order to broaden our horizons.  And so it was, in the last four months or so we have managed to get out three times. The most recent was at the end of November (2020) just before the UK Government imposed Lock down 2. We elected to use a hotel that had a suitable restaurant next door, not a place we had frequented before, but it belonged to a large chain and so should fit the bill. I have to say I was a bit apprehensive as to how we would be accepted in the restaurant , but as it turned out I should not have worried. The staff wer
4 comments
Read more 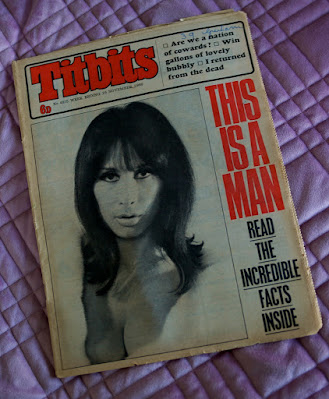 There are times in our lifetime when something happens that changes your life for ever even though we may not realise it at the time. Fifty two years ago the weekly magazine Titbits produced an article entitled 'She Men'. The front cover of the magazine had a photo of a young woman with the headline "This Is A Man" 'Read the incredible facts inside'. The only thing incredible was that, looking from todays perspective, there was very little fact at all. This was a typical bit of sensationalist reporting which even by the standards of some of todays tabloids was pretty poor. So why was it so important?  This was long before the invention of the internet, if you wanted to find out something you had to read a book, if you could find one on the subject you were interested in. For a young person confused as to why he wanted to dress in women's clothes finding an article which shed some light on the subject was like manor from heaven. Up until this point the only
2 comments
Read more 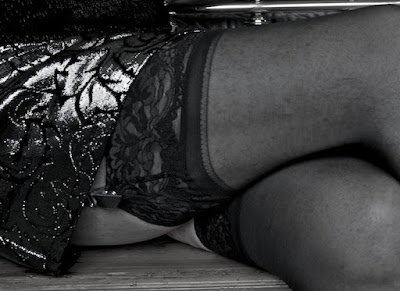 Hosiery is a very special thing, as we all know there  are three basic types; stockings, tights (panty hose for our US readers) and hold ups. But the one that alw ays seems to create the most interest is the stocking. As someone that has always had an attraction to hosiery, partly from a personal view in that I like the feel of them but also without a doubt they make legs look better. Nowadays however there seems to be a fashion, particularly among the younger generation to go 'bare leg' and forgo the delights of wearing hosiery. In hot sunny weather, particularly if the person happens to have lovely tanned legs I can completely understand that point of view, but at other times I still think a nylon clad leg looks better.  Stockings have a special place for many, but it seems, to me at least, to be a declining market. From what I can see from a personal point of view, is that the majority of women do not wear stockings, at least on a regular basis. Now I have to be honest here
2 comments
Read more 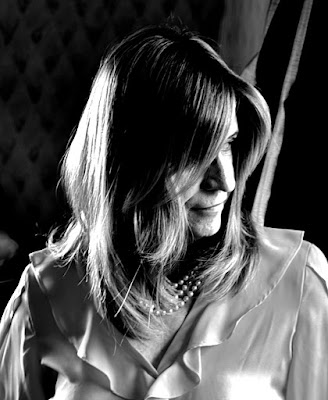 One of the easiest ways for a crossdresser to give herself away is to speak! As it is almost impossible in this world to do anything with out speaking this is somewhat of a problem. A number of crossdressers have mastered the art of changing their voice to sound completely female, if you look on You Tube I am sure you can find a couple of examples, but these in reality are few and far between.  Without proper training and a lot of practice, most crossdressers will never achieve a truly believable female voice. Many go for a higher pitch, well if you can manage it thats a start, but in reality could you keep it up for hours? I have looked at this, tried various suggestions as to how I could change my voice and all of them are a lot of work, hard to keep up for long periods and none produce a convincing 'female' voice, at least with me anyway. If you look at You Tube you can find plenty of examples of crossdresses (MtF) who clearly talk in a higher tone, almost squeaky voi
2 comments
Read more

An Interview with Susan Taylor 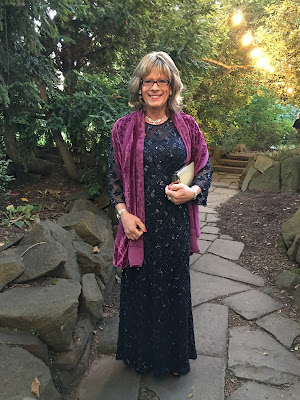 This time we meet my good friend Susan Taylor 'Susie' from the South of England 1.How do you describe yourself, (crossdresser, transvestite, trans gender) ? Labels actually don’t bother me to much as I think of myself as being me, I suppose if a label was to be attached transgender would be it. 2. How long have you been crossdressing? I started later in life it was about 2002 it all started with a bit of fooling around in the bedroom which grew over the next 6-8 years which after realising what I was answered a few of the feelings from younger times   3. Acceptance was for me, the turning point, once I had accepted who I was my life changed. What about you? When did acceptance come to you, how did it change your life and outlook regarding crossdressing? It was about 10 years ago and reading other trans blogs and stories that I realised what I was, or at least realised I was not alone or a freak in the way I felt. The biggest acceptance was when my wife
Post a comment
Read more
More posts